The popular French novelist, playwright and journalist Émile Zola once said, “If you ask me what I came to do in this world, I, an artist, will answer you: I am here to live out loud.” This quote exactly captures the emotions that run behind a creator. Living out loud and speaking through art and creativity forms the nerve center of human existence. Creators and arts do not speak or live out loud in vacuum. They are constantly backed by their fans, supporters and followers. When a creator speaks out loud through their creative medium, it reaches the creators fans and there is a constant feedback to which the creators respond, thus forming a feedback loop. The most important part of this loop is how the creator initiates the conversation with their fans in keeping this feedback loop going. At Tartl, this becomes even more crucial owing to the close knit nature of the creator-supporter relationship.
Build a Community

Fans love to engage with their favourite creators. In this process they also form a community of their own. This however requires an initial spark that would fuel the conversation and get it kicking. Keeping offline community building in the agenda would help creators talk to their fans and engage better. These communities could be formed within locked memberships; they could also be opened to all and formed outside the memberships. Building a close knit community evokes in both the creators and supports, a sense of belonging and togetherness. This would only multiply owing to its conversational and feedback driven nature.

Social media has grown up to be one of the most powerful tools of engagement. Building communities and engaging with fans online builds trust and creates a long lasting rapport with the fans. It may be noted that fans are generally scattered over all forms of social media. Thus, in order to reach all of the fans and equally engage with them, it is important to build communities on all forms of social media including Facebook, Twitter, Deviant Art(for an artist) etc.,
Engagement

Fans usually are eagerly waiting for a closer and a more personal interaction with their favourite creators. This personal interaction promotes trust, joy and enhances the fan’s intensity towards embracing their creator’s work. Motivating fans towards embracing their creator’s work is the first step towards artistic and creative success. It is important to treat fans like friends. It creates a sense of oneness. This again contributes in building trust and in turn contributes towards building engagement.

The journey doesn’t stop at initiating engagement and just starting to talk to the fans. The engagement would be fruitful only if it is done frequently. Frequent engagement also builds expectation among supporters. This expectation gives a reason for them to support the creator and it also gives the creator a reason to create more and more.

Make use of all channels of engagement

It would be imperative for a creator to grab all the opportunities for engagement. If a supporter sends a message, it is a great opportunity to engage. If a supporter mentions the creator on social media, replying and feeding back to the mention is crucial towards building trust online. The first step towards engagement is acknowledgement. Even if it is not possible to engage personally, it would be great to depute a team to take the conversation forward.

Provide glimpses of the work before it is open to public engagement. This builds expectation and as mentioned earlier this expectations builds trust. Make these glimpses personal and exclusive so that the trust becomes long term.

More queries? Confused? Want to learn more? shoot a mail to hello@tartl.net and our team will get back to you shortly. 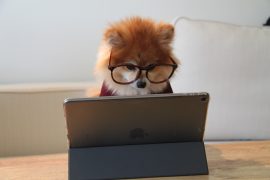 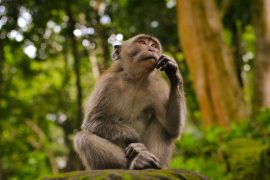 How Do I Get My Followers To Support Me 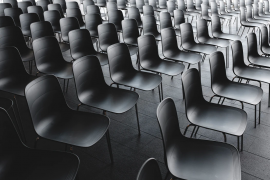 How Do I Get My Listeners To Keep Coming Back 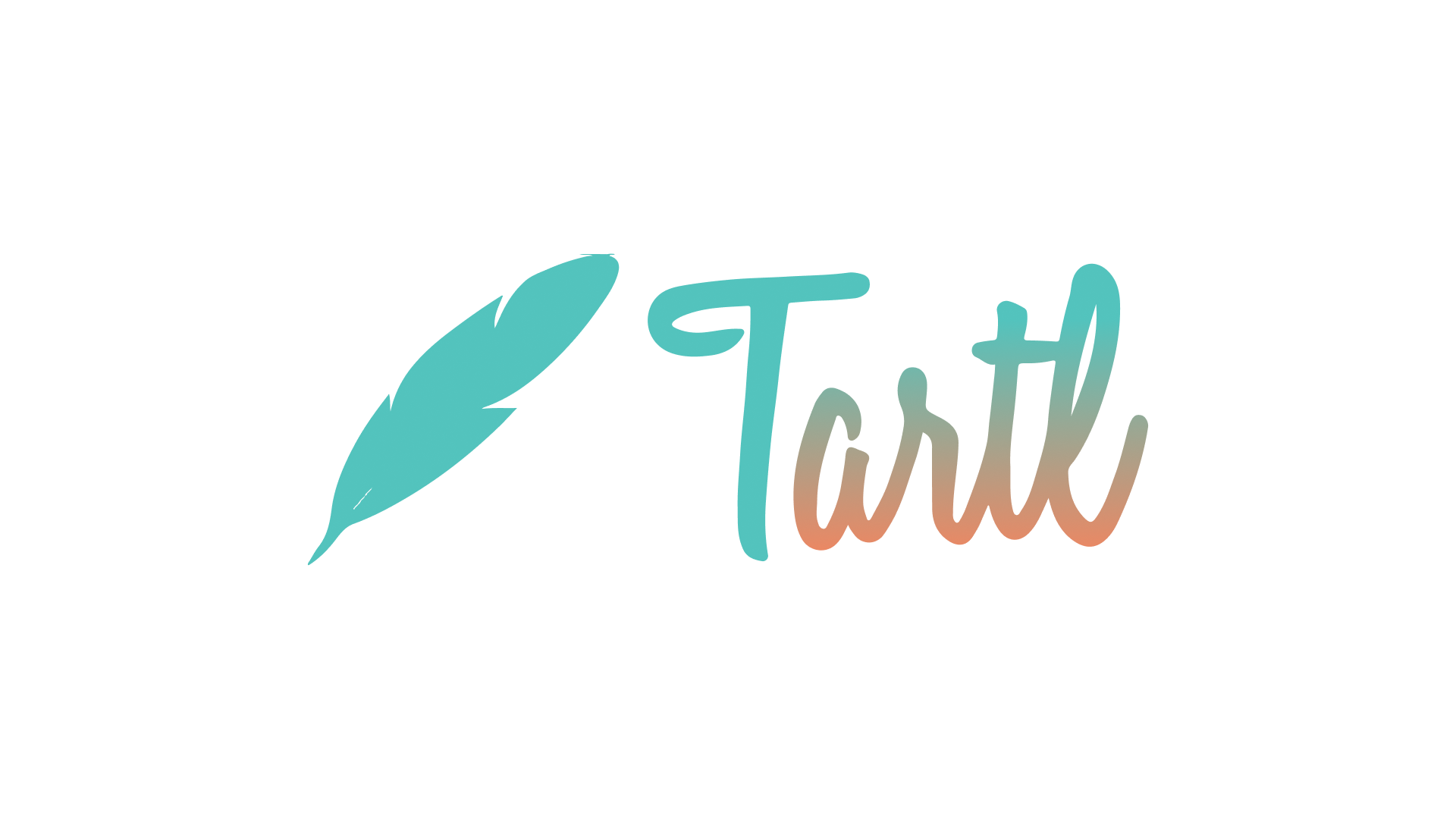